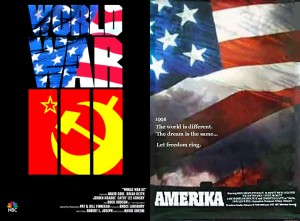 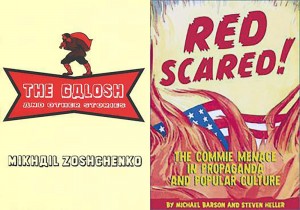 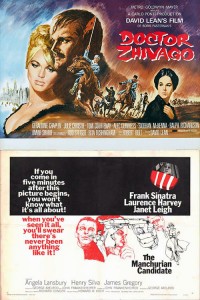 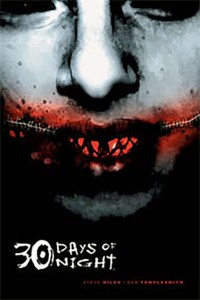 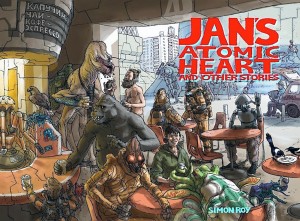 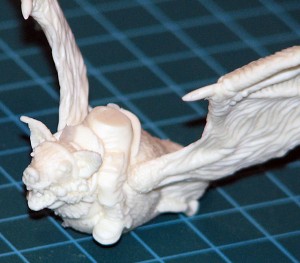 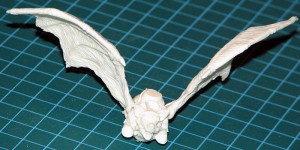 My goto genius is wrapping up the first 24 as I type this.

They’ll be available through the site in January.

I recently realized something about the shenanigans of published RPG articles, modules and supplements that throws off my various 3d6-in-order, etc. converters for Mutants and Death Ray Guns and Song of Blades and Heroes.

The characters in those RPG books were statted to be the class the writers wanted them to be for the story they were telling. None of those knights, witches, thieves and wizards were randomly rolled.

So to keep things honest I now do the following:

Immediately after converting a published character’s 3d6- or d%-in-order abilities to Song Of stats, degrade Quality and Combat by one each.*

Then apply Level advances to stats and special abilities.

*: No need to do this if you know for a fact the character was rolled randomly in order. 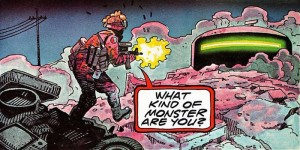 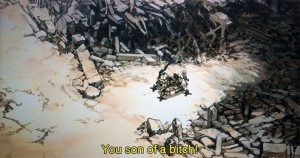 Now that it’s en route to casting, I can show you something.

Another masterpiece by Bob Olley.

It comes B.Y.O.T. (Bring Your Own Torso) so you can make the rider look however you want.

Here are two excellent lists of torsos, arms, weapons and heads for all your space-poc needs:

The Imperial Patrol; and

Of course you could also just dig a fig out of your lead mountain and chop it in half.

This horror should be ready for takeoff in December.

There is a ton of great Star Frontiers info here.

And Fight On! magazine published (in issue #11) a cool little article translating dralasites into 3d6-in-order D&D. It’s “Ducks, Dragonewts, & Draala” by Jason Vasché & Cal. You can find it here.

Time to dust off those Vrusk and Yazirian figs you’ve got squirreled away.

It also contributes to this post about Zhodani Commandos. So, informed by the article “Zhodani Military Organization” (JTAS 11, pg. 26), I did this:

I pulled their names from here.

I pared back the guys listed above. Going full bore puts them over 700 points. I wanted to give them all of the following:

Teleport [from Song of Gold and Darkness];

I’d also like to add the other half of the Group, led by Assisstant Group Leader Baronet Detspreflatl (as a Q: 3+, C: 4 Champion, pulling the Combat bonus off the Baron above). Hm, I might have to get two or three handfuls of these figs.

And here’s that PGMP I was talking about:

Weapon notes: The PGMP-13 can only be fired while wearing Battle Dress (Powered Armour). A model so equipped cannot fire after moving during its Activation, but it can fire and then move.

OK, I think I’ve got those Corsairs out of my system. For now.