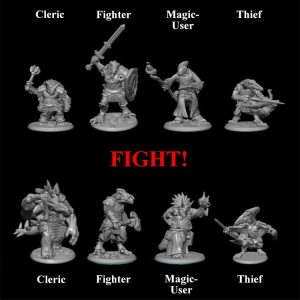 Another School of Magic for spells-without-level Lamentations. This one collected from Greg Gillespie‘s three megadungeons. 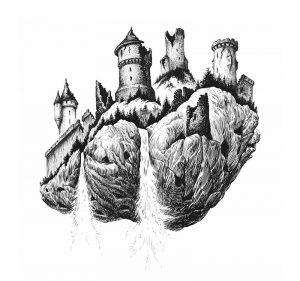 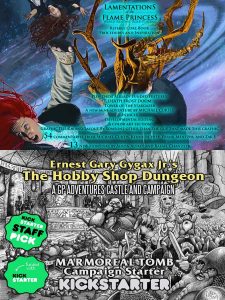 Imagine if D&D were created not by 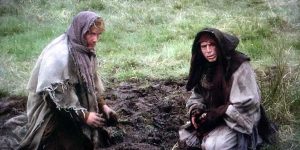 Dennis and his Mum

and you end up with 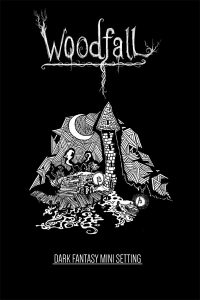 Even though the inhabitants of the swamp have seen off

they still have to contend with 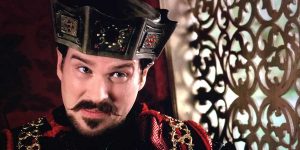 It’s really good, in a Dark of Hot Springs Island and Frostbitten and Mutilated sort of way. And I think the intended feel is more like a combination of those two settings than that of the clips I’ve linked here. But I’ll be running it with dose of Shrek, so there it is.

Woodfall is a system-neutral drop-anywhere mini setting. Like the best of OSR books it’s bursting with good ideas that can be used all together as written or mined out for use piecemeal wherever you want.  And while its Renaissance Era lens typically gazes at D&D, Woodfall could just as easily be dropped into a RuneQuest, Tunnels & Trolls or WFRP campaign. I mean, it does have mutants and unique monsters (Chaos, I’m looking in your direction). I could go on about it but it’s easier if you just go check out the preview on DriveThru. And then buy it.

[And because I hear Dennis narrating every time I read it, I’m taking the liberty of appending two titles to Woodfall’s Appendix N (pg 92): 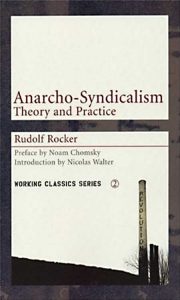 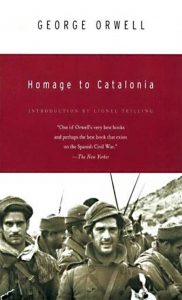